16 October 2018 - ESA coordinator and former astronaut Thomas Reiter speaks at the eighth Meeting of the Board of Trustees of Munich Aerospace and gives fascinating insight into the International Space Station. In addition to reports from the managing bodies, a presentation of the UniBw Mentoring Programme and a farewell ceremony for graduates from the Scholarship Programme, around 60 invited guests caught up on the association's activities during the last year. The reappointed Chairman of the Board of Trustees hosted the event at the UniCasino of the University of the German Armed Forces in Neubiberg. 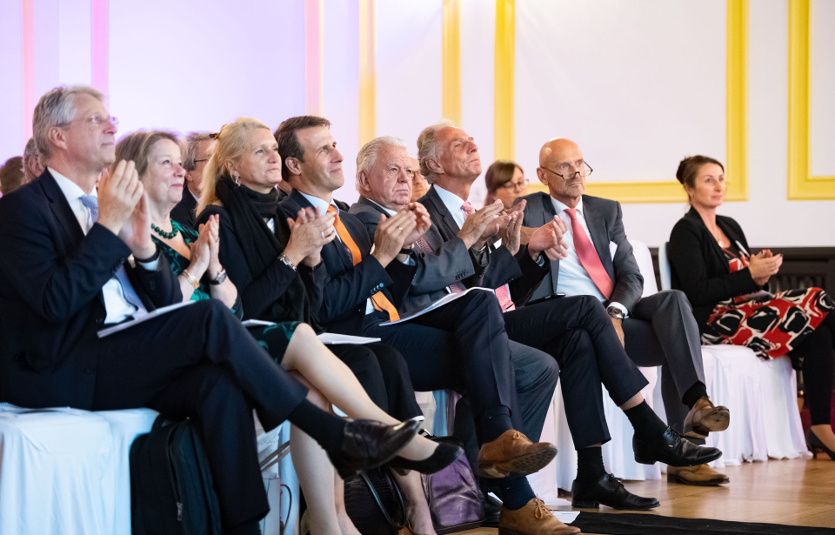 The international teaching project Global Aerospace Campus further takes shape: The first Munich Aerospace online study course on the topic of "Digitisation in Aeronautics and Space" is currently being developed.

The course is aimed at scientists and employees in the aerospace sector located in one of the seven partner regions Bavaria, Québec, São Paulo, Georgia, Shandong, Western Cape and Upper Austria.

Besides the Summer School with presentations by the Munich Aerospace Research Groups, a Partner Event at Bauhaus Luftfahrt and trade fair appearances at the Munich Satellite Navigation Summit and the ILA Berlin, Munich Aerospace welcomed a delegation from the Canadian Armed Forces School of Aerospace Studies. 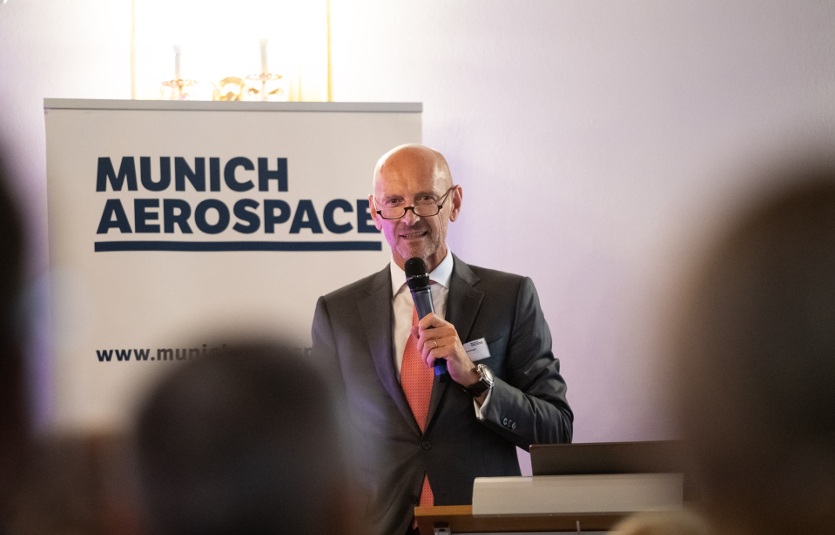 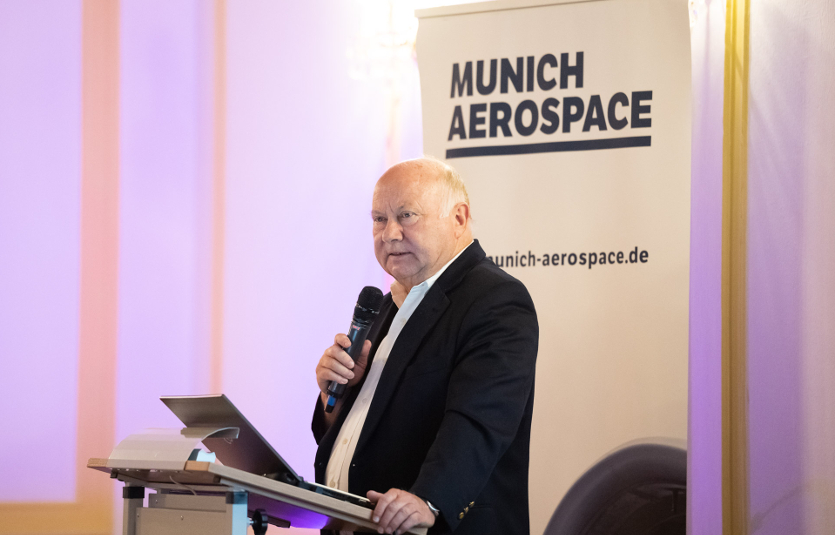 In recent months the Munich Aerospace Key Topics were reviewed and edited with support by the Scientific Advisory Board, resulting in the addition of the new area U rban Air Mobility and the cross-cutting topic Digitisation . Two new Research Groups were established within the Munich Aerospace Research Network:

This year, Munich Aerospace again bids farewell to graduates from the Scholarship Programme. After short presentations by the alumni, the Chairman of the Board of Trustees, Hans Steininger, presented Marco Vietze, Christoph Schinwald and Andreas Hinze each with a certificate and a confirmation of participation in the Munich Aerospace Graduate School. 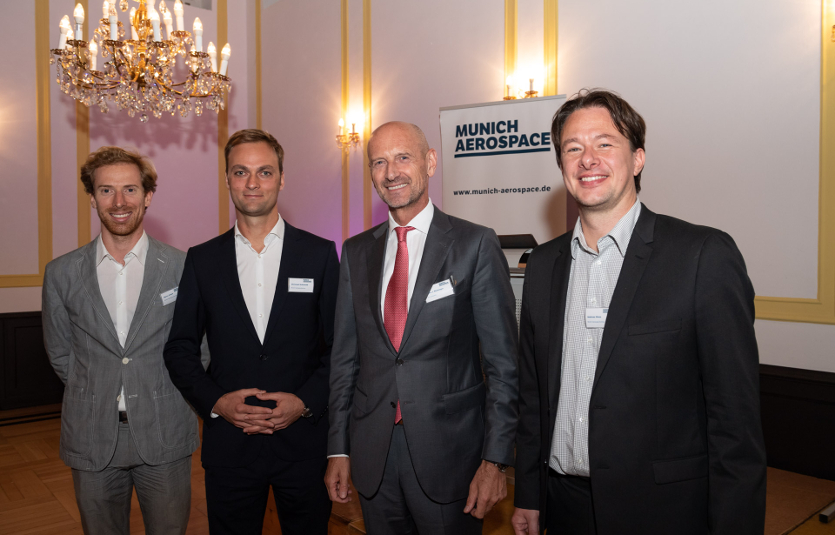 Pamela Koch presented the Mentoring Programme of the Civilian Equal Opportunities Office at the University of the German Armed Forces. Executives and leaders are encouraged to act as mentors for female doctoral students or postdoctoral researchers.

A top-class lecture from within the ranks of the Board of Trustees rounded off the event: The former astronaut, ESA coordinator and member of the Munich Aerospace Board of Trustees Dr Thomas Reiter talked about "The International Space Station ISS – Steppingstone for exploration and 'New Space Economy'". 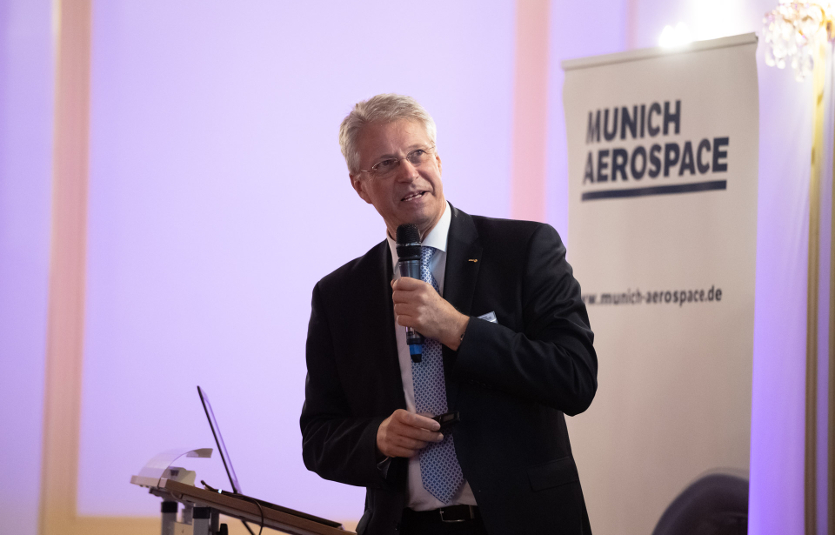 Dr Thomas Reiter gives a lecture on the ISS